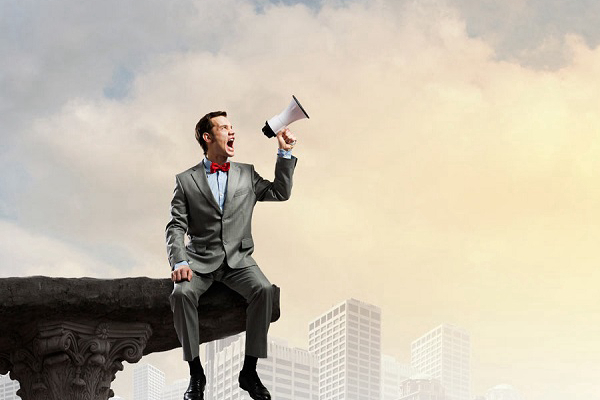 So another day goes by and I sit here sipping my Starbucks. Then I am rudely notified by Tara (who was dressed up as Carl Jung) ash she came rambling into my inner sanctum of the Carreon cave. What does she have for me? THIS! Serenity of self love shattered. Shattered I say. Some things you accept gracefully, but I am not, and I will never be, a jelly bean accountant. What sort of job is that anyways? Who counts jelly beans all day other then Tara occasionally?

I thought I made it clear before, that I am an Internet Lawyer. I only help the good and good looking, of which I am both, hence I represent myself. I repeat I do not count jelly beans. Even the mention of it is slanderous and opprobrious. I now am quite sure that this lady owes me two Tyrannosaur Rexes, a Stegosaurus, a Platypus, and her domain name. If she does not surrender said dinosaurs and immediately point her domain at this blog, I will take action in the following ways:

File a grievance with the United Nations.
Sue the Children’s Hospital of Seattle.
Rename today Branson owes me dinosaurs day on my personal calendar.
Give interview to anyone who will listen on how your blog is improperly setup under California Law.
Place a peace order on you so that you may not speak my name.
So how funny do you feel now? Thought so.

Does Anyone Have An Airplane?