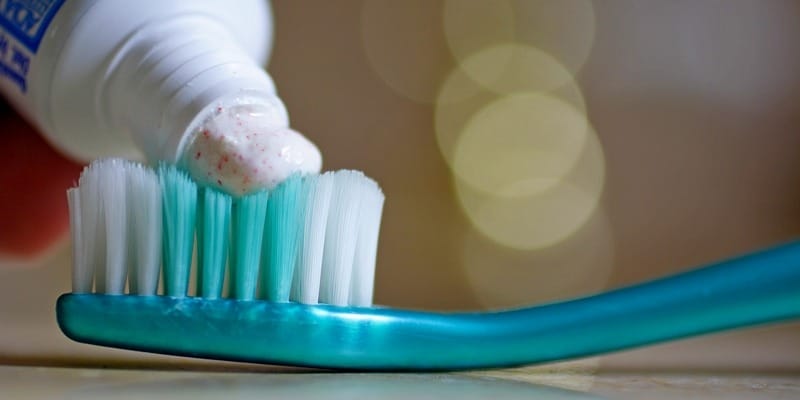 You know all those conspiracies that revolve around fluoride in your water? Well it’s true. I have proof too. One of the evil Popehat’s staunchest allies Adam Steinbaugh had once vexed me tirelessly, but now that I have learned the trick of fluoride mind control, also known as Cavity Oral Suggestion Technique (COST), he is fully under my control. To prove it, I submit these exhibits on the record:

You see!?! My new minion already does my righteous bidding. He has procured me a fine T-Rex skeleton made from metal to produce my first ever, Robosaurus Rex!!!!! That massive metal frame along with these unsuspecting schmucks who created a cheap $45 robot controlling super computer, I will be invincible!

So Popehat’s Legion of Haters better beware, I am coming for them and they should rightfully be afraid of torture. Hell hath no fury like a Carreon scorned. Soon I will be marching my army of Robosaurus Rex against the Illuminati. There is no stopping me now. The end nears for the dastardly cowards who oppose liberty. My first amendment right to threaten vexatious legal thuggery will be upheld!