Zounds! I am undone!

$45,100.25… the Illuminati judge couldn’t even spot me the quarter. Do you know how many late payments on a Prius I could make with that sort of money? Well the joke is on the litigation conspirators, I already spent all my money on Coprolite. The best part is that I am going to write it off on my taxes as a small business expense. So unless they want payment in the form of dinosaur shit, they are shit out of luck.

The joke is also on Judge Seeborg who said, “Then, in response to this motion for attorney fees under the Lanham Act, defendant engaged in unnecessary, vexatious, and costly tactics in preparation of his opposition to the motion,” because I don’t understand what he said here anyways. How was I vexatious? I was fighting off the evil Illuminati conspiracy and when you engage in such warfare there is no quarter.

I must now find safe haven away from these tyrannical people, they have bested me repeatedly by using my only oversight against me. I would have won in a fair fight, but I was naive to assume that the system hadn’t already been overrun, corrupted and perverted by the Illuminati. You see my friends, I never stood a chance, because they planned this all out. I wouldn’t be surprised to find out that Paul Levy or Ken White were in fact the admin of FunnyJunk. You see, as one of the last free thinking people of the United States, the Illuminati needed to publicly disgrace me. They laid out their trap and I stepped into it, like dog shit in tall grass. 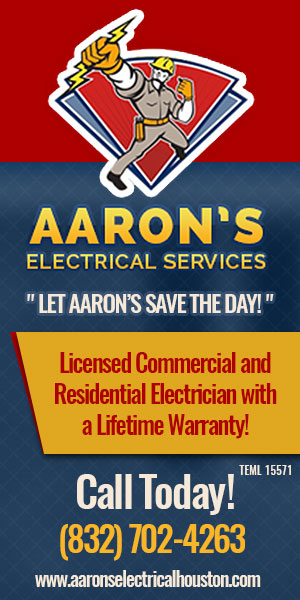 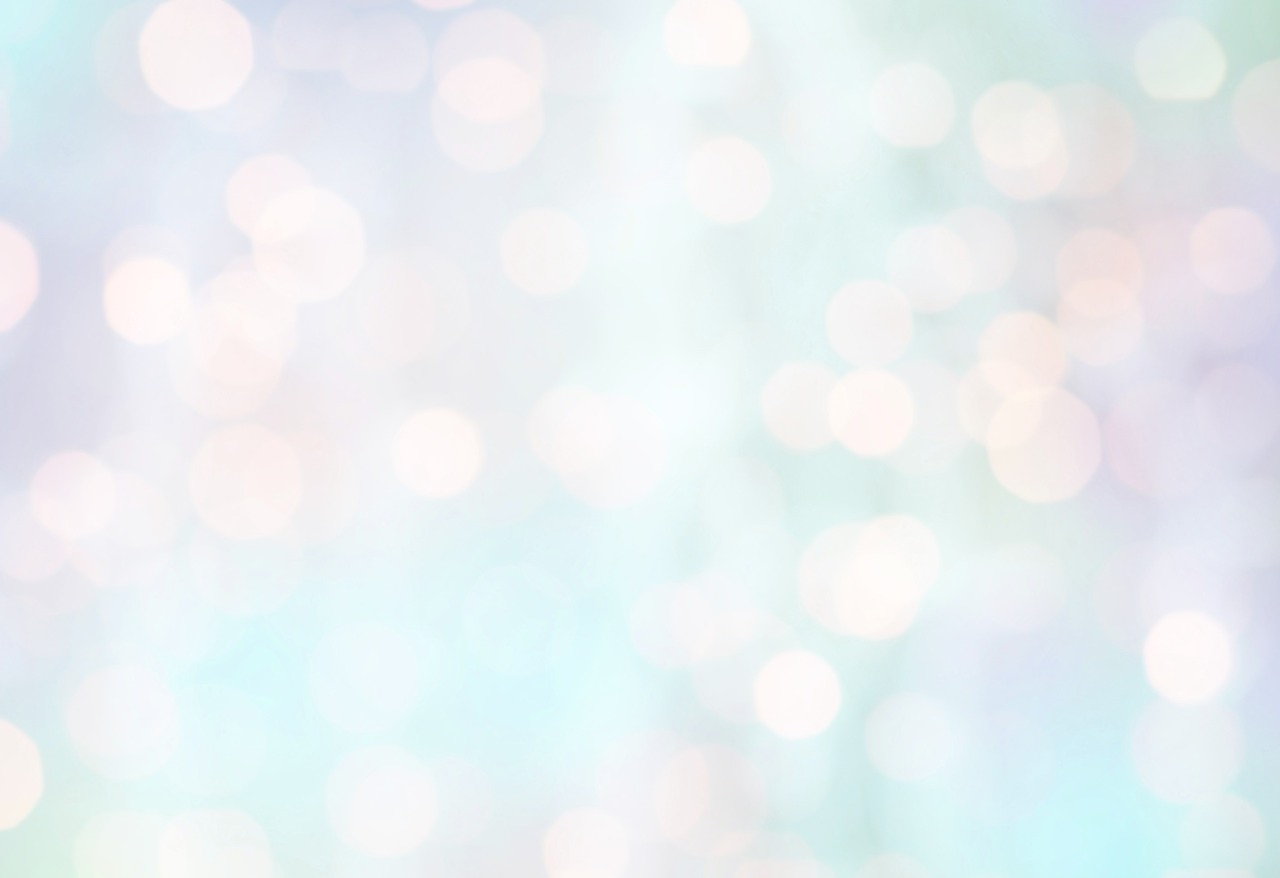